Preparatory Assignments
Students come to class having read the memoir actively and having watched the TED Talk at least once. 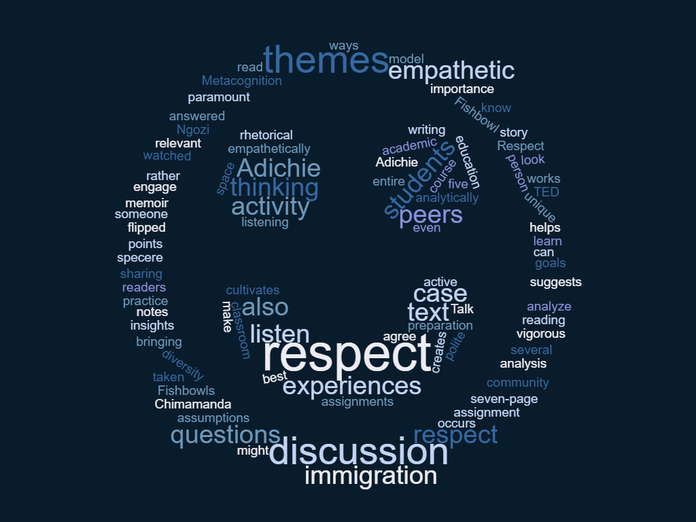 ​In-Class Pre-Fishbowl Practice Discussion
1. Lead a discussion about the Adichie TED Talk and ask students for ways that it can frame the Fishbowl activity. Clearly state the goals of this Fishbowl as a metacognitive exercise about social skills and about excellent empathetic analysis.

Students are given a handout with this brief description to spark further discussion:

Metacognition, as you know, is thinking about thinking, and in this case, discussing about discussing. The
goals of our Fishbowls are to 1) have a vigorous discussion of Reyna Grande’s memoir The Distance Between
Us and its very relevant themes of systemic poverty, “the American dream,” loss, immigration, and the
importance of education, 2) practice the best ways to have an academic discussion, 3) listen to how we
listen to each other, 4) and learn more about the insights, questions, and experiences your peers have had
with the themes. Above all, respect for each other is paramount. Respect suggests that we "look at" (specere) someone
"again" (re-), rather than make assumptions. We are very polite to each other, even if we might not agree on all points.
2. Create two Fishbowl groups of seven or so students each. Explain that one group will be the inner group first; then the other will afterwards. The inner group has the role of speaking. The outer group does not speak as the inner group converses. 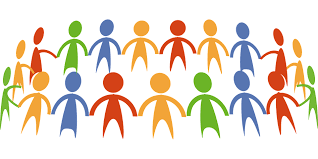 4. Emphasize that the purpose of the Fishbowl exercise is to hone our conversation skills.

5. Spend 20 minutes on a preparatory Fishbowl discussion. Explain that we are practicing in class first by allowing them to prepare for their Fishbowl discussion: “Your main goal is to listen to each other and to make sure each person is heard.”

6. Remind them that on the actual Fishbowl discussion day, each inner group will become an outer group and vice versa so that each group has both experiences of being in the discussing group and of being in the listening/observing group.

7. Remind students that this Fishbowl exercise should have these outcomes: a) You come to know each other better as individuals in a learning community; b) you come to understand The Distance Between Us better; c) you have a better grasp of issues concerning systemic poverty, immigration, loss, and education in the US and elsewhere; d) you are better prepared to write an analytical essay on this memoir; and e) you have honed your discussion and listening skills.

Credit: Alastair Creelman Life On The Wire by wildxplorer, on Flickr
In-Class Fishbowl Prep Feedback Form
1. After the in-class pre-Fishbowl discussion, give students the Mid-Project Feedback Form below to fill in anonymously in class.

2. Read the feedback from this form, collate it, and share it with students at the next class period.

3. Remind students that they may also talk and prepare outside of class for their Fishbowls.
Fishbowl Mid-Project Feedback Form 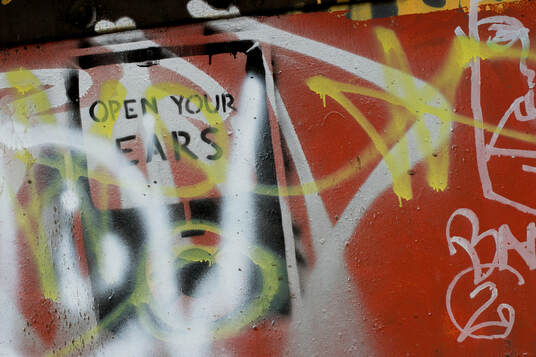 1. Have students sit in two concentric circles for the Fishbowl discussions.

2. Students in the outer circle take notes on their assigned student who is conversing in the inner circle first.

3. After the first Fishbowl has concluded, the outer group members discuss their assigned students' comments and the Fishbowl conversation overall, pointing out good comments and sometimes asking for clarification or adding to the discussion.

4. Then the circles are switched, and the activities (Fishbowl, note-taking, and after-conversation) commence again.

5. After both Fishbowls conclude, students are given the Post-Project Feedback Form. They fill it in during class.

6. Read the feedback from this form, collate it, and share it with students at the next class period.
Fishbowl Post-Project Feedback Form 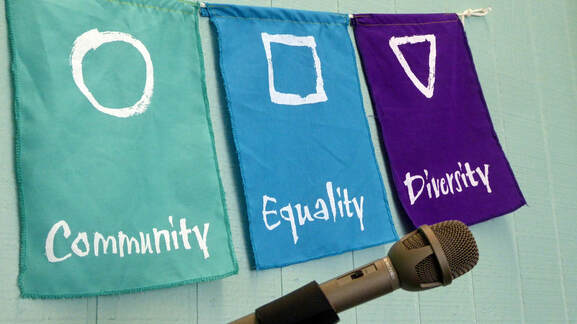